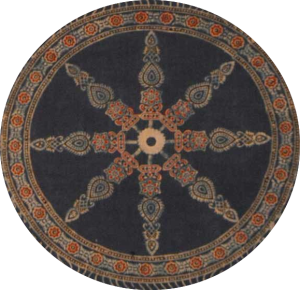 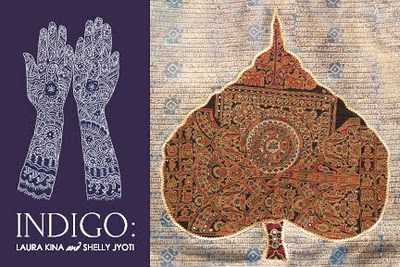 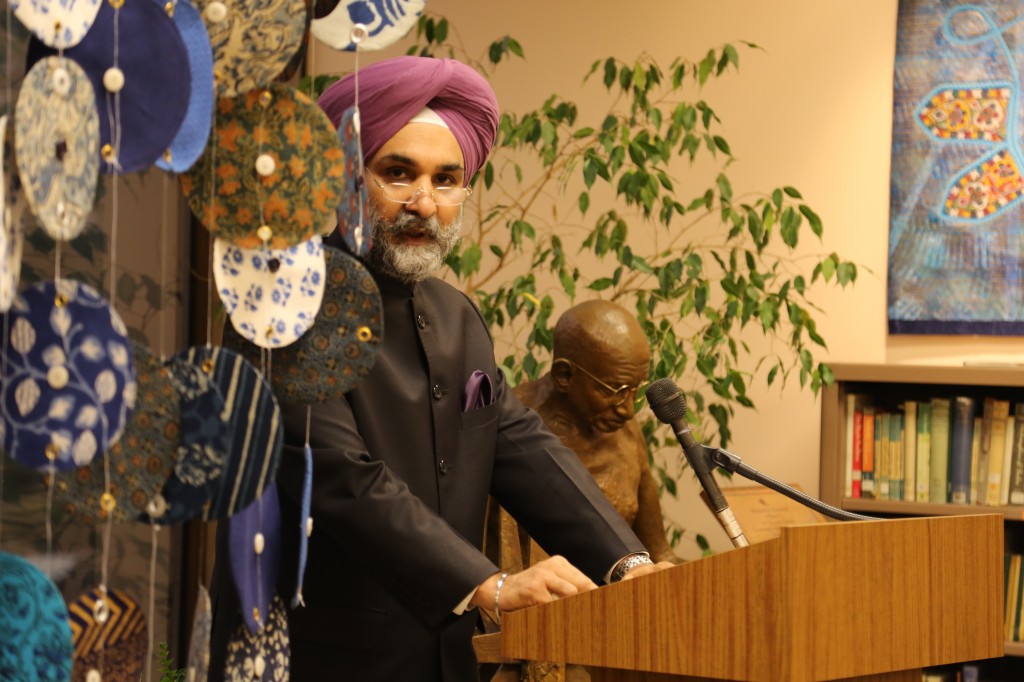 The exhibition will be on view through January 2013 Fri and Sat 10am-4pm and by appointment. 4748 Western Avenue, Bethesda, MD. www.gandimemorialcenter.org

INDIGO project is a  two women show in collabration chicago based artist laura kina who presents INDIGO: Deveon Avenue series.The works were previewed in vadoadra,Gujarat (2009), exhibited in New Delhi (2010) , Mumbai (2010)and travelled across the continent to Seattle (2011), Miami (2011), Chicago(2013) and now re opening in  Washington DC (2013-14) 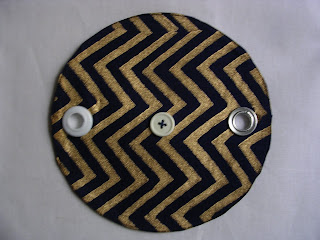